True Religion is a powerhouse denim brand from the early 2000s. After losing market share over the past decade, they are now restructuring after emerging from bankruptcy and would like your assistance as they attempt to reinvent themselves from a business and company culture perspective.

True Religion’s performance recently has been picking up steam, and for the first time in years, is able to pay bonuses and is seeing a more positive work culture over time. Accordingly, the Human Resources Team thinks now is a good opportunity to build out the Diversity and Inclusion initiatives to support this positive change in their work culture.

Your challenge? Help inform True Religion’s HR Team on how to prepare the organization for diversity, equality, and inclusion?

As an example of the type of programming they’re looking for, True Religion recently hosted a very successful “Women’s Conference” for the first time,  where women of color were able to meet with Senior Leadership Team members that are women of color and present their ideas and engage in discussion.

Employees are now asking for more… They want to get involved in a Culture Committee, Diversity Council, and other types of initiatives that can serve outside stakeholders.

The focus of your proposed plan should be to leverage employees to better reach and serve underserved communities, most predominantly children. 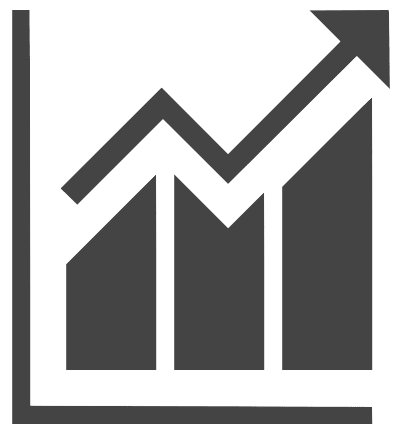 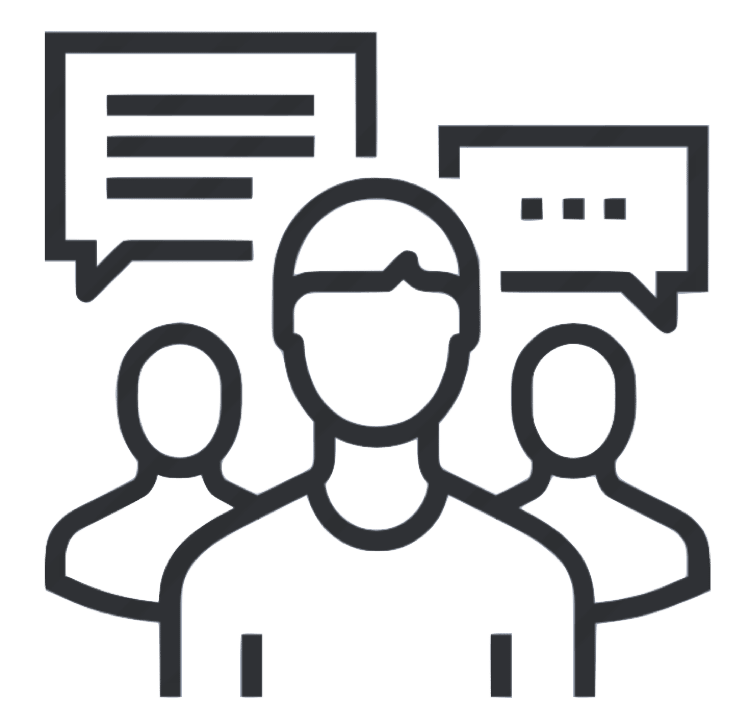 Apparel brand specializing in Denim. Our brand is sold around the world. Direct in owned and operated store, owned online and wholesale . The brand has a very loyal fan base spanning the original fans that purchased brands almost 20 years ago, to a new Gen Z & millennial customer.

There are currently no students assigned.

This website uses cookies to improve your experience while you navigate through the website. Out of these cookies, the cookies that are categorized as necessary are stored on your browser as they are essential for the working of basic functionalities of the website. We also use third-party cookies that help us analyze and understand how you use this website. These cookies will be stored in your browser only with your consent. You also have the option to opt-out of these cookies. But opting out of some of these cookies may have an effect on your browsing experience.
Necessary Always Enabled
Necessary cookies are absolutely essential for the website to function properly. This category only includes cookies that ensures basic functionalities and security features of the website. These cookies do not store any personal information.
Non-necessary
Any cookies that may not be particularly necessary for the website to function and is used specifically to collect user personal data via analytics, ads, other embedded contents are termed as non-necessary cookies. It is mandatory to procure user consent prior to running these cookies on your website.
SAVE & ACCEPT